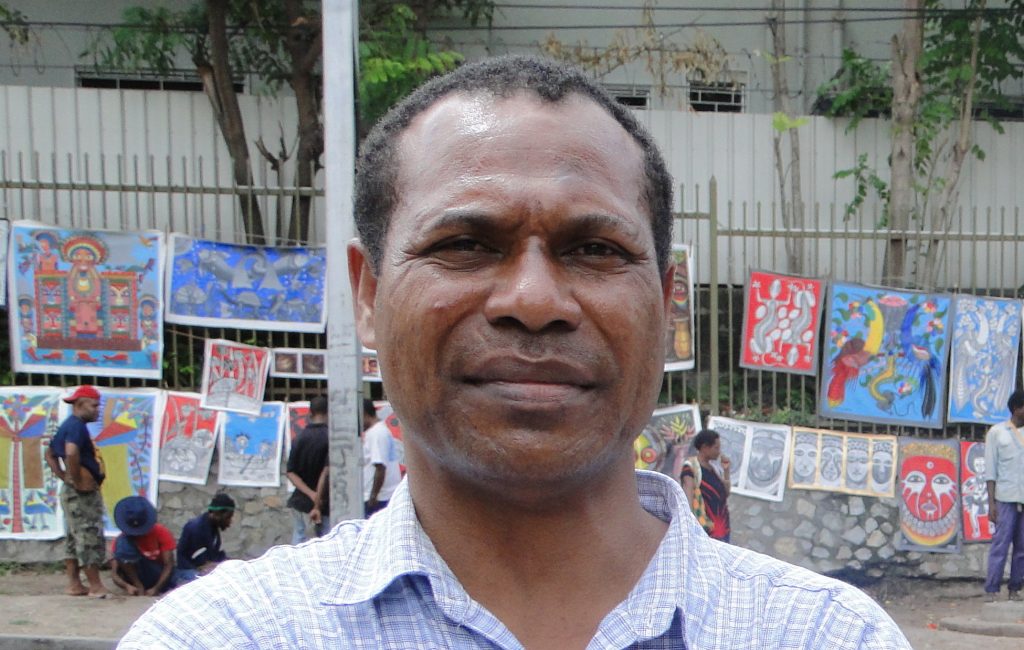 Lawrence Martin’s face is unblemished, but his body isn’t. His right leg was shattered by a police bullet in 1993, as he fled from recapture. His back is tattered by prison fights. But despite his years as a gang leader in Port Moresby’s most notorious “raskol” gangs, the GGB 105, Martin’s face is smooth, free of scars.

It’s no accident. Martin would take blows anywhere but his face as he fought to protect his place in the prison hierarchy. “I got in a lot of prison fights and I’ve got a lot of scars. But I never let my scars be seen,” he says, grinning. “When you rob a bank, you have to have someone go in first to hold up the teller. That was me, the ringleader. If I had scars on my face, the teller would know I was dangerous.”