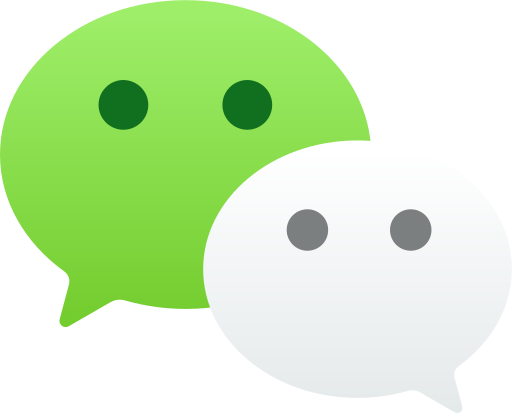 My reporting on a Liberal-affiliated Chinese social media campaign in Melbourne’s eastern suburbs:

“Melbourne groups on WeChat – the Chinese Facebook – were lighting up with pro-Liberal posts and articles. In group chats of up to 500 people, commentators attacked the ALP and spread claims that voting Labor would lead to vast increases in refugee numbers which would mean fewer family visas, or suggesting that the Safe Schools program would mean boys could use girls’ toilets.”

The rest at The Guardian

Published: July 29, 2016 Author: Doug
Previous: Will videogames give us meaning in a post-work future?
Next: The new challenge for climate action? Populism