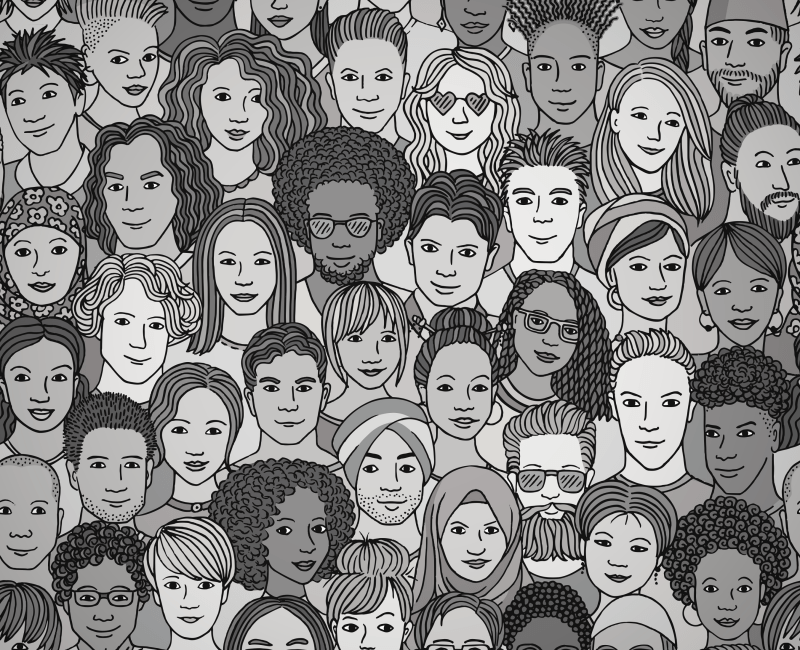 My new book project, Middlevale High, is now up as an internet book.

It’s an account of a year I spent at a high diversity public school in Melbourne.

Here’s an overview from an article in The Age:

I chose the school, which I will call Middlevale High, because it was hugely diverse – far more than my Anglo-heavy private school. It was where everyone was thrown together and had to figure out the new rules, whether Muslim, Christian or Buddhist, traditionalist or modern, shy or loud, rich or poor.

It wasn’t what happened in lessons that interested me. It was the common spaces, where kids with Anglo, African, Asian or European backgrounds bantered, butted heads, annoyed each other, flirted, dated, played videogames, fought, snuck in fast food, played soccer and studied. Fragments of culture spread. Anglo kids used Somali words like wallahi – swear to Allah I’m telling the truth.

What I wanted to see was how multiculturalism works – how teenagers whose parents hailed from dozens of countries went local. How they come to belong. How they come to feel Australian. My inkling was that this second-generation alchemy was taking place in high schools like this one, all across the nation.”

Hope you enjoy it.