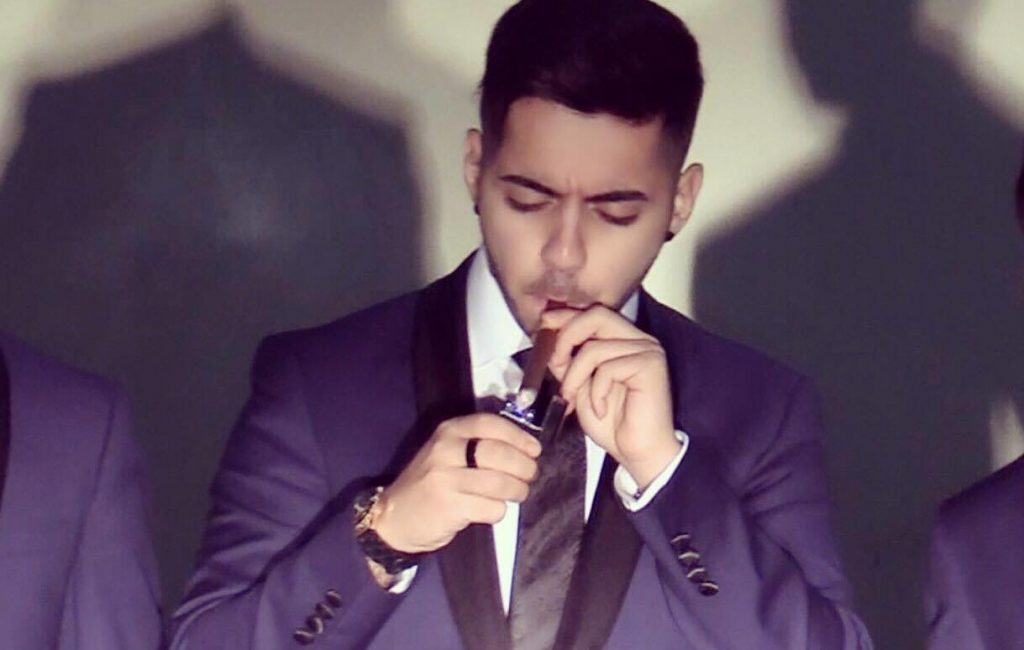 The joke that bombed

I met the now-notorious Jalals about a month before their arrest for a public shooting prank that turned out to be mocked-up. Savvy creators willing to mix truth and fiction to get big, fast.

You’ve most likely seen one of the Jalals’ viral videos on your Facebook news feed. Grainy shots of night-time suburbia. Three men in Arab dress cruise slowly down the street in a 4WD. One lifts an AK-47 rifle and takes aim at a man and his young daughter using a payphone, causing them to flee. The sound of tinny gunshots echo through the car’s speakers.
The man bolts, leaving his terrified daughter in his wake. In earlier clips, a man in Arab dress and beard appears, toting a suspicious bag. He tosses it into donut shops, car windows, the open doors of a lift. He throws it over the door of a closed toilet cubicle. He throws it at basketballers, kids playing on wharves, tradies on a lunch break, at a man descending an escalator.

The rest in the Sydney Morning Herald.

The joke that bombed

Published: March 1, 2016 Author: Doug
Previous: Growing up in a climate of fear
Next: Kingdoms of Stone