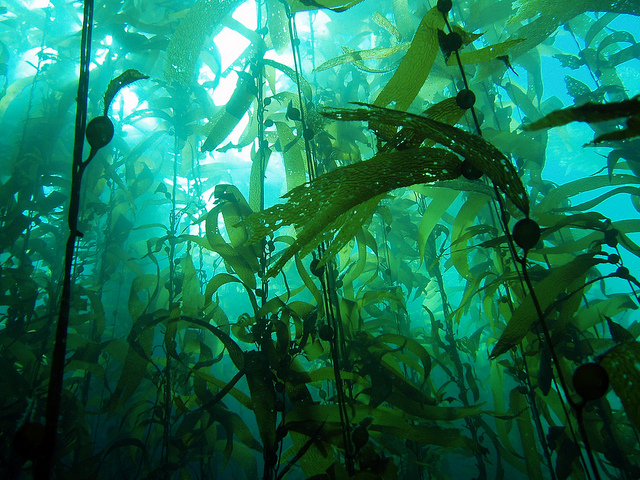 2016 is likely to be the hottest year ever recorded — a jump over the second hottest year, 2015. Vast areas of Siberia are burning. An oil sands town burned in Canada. Kuwait recorded the hottest temperature ever recorded outside of Death Valley at 54 Celsius. The Great Barrier Reef bleaches and dies, while hundreds of kilometres of mangroves die en masse in the NT and the Great Southern Reef of kelp forests is dying and being replaced by seaweed banks. The Tasmanian high plateau peat bogs burned for the first time in perhaps a thousand years. The vast Himalayan glaciers that supply water to the world’s two population giants, India and China, are melting far quicker than expected. The North Pole hit temperatures more than 27 degrees Celsius above normal. This month, authorities admitted the jump had taken them by surprise. “We predicted moderate warmth for 2016, but nothing like the temperature rises we’ve seen,” David Carlson, director of the World Meteorological Organisation recently told Reuters.

2016 is the year climate change got real. And after decades of foot-dragging and fossil-fuel seeded denial and delay tactics, it’s also the year the world decided to act. In April, 195 countries agreed to keep global warming below two degrees by signing the Paris Accord. (The aspirational target of 1.5 degrees is almost impossible.) And with renewables now cheaper than new fossil fuel power and wind/solar growing at double the rate of fossil fuels, it seemed change was at last upon us. Pioneering governments in Germany and California have proven grids can handle renewables on a large scale. China is about to ban most new coal stations. For the first time, it seemed possible to thank fossil fuels for their service in liberating us from the bounds of muscle power alone and move to renewables, where fuel is free. At long last, action seemed likely on the most pressing issue of our time. We might — might — have a chance of stemming the worst of climate change.

But there’s a new problem. Populism

The rest at Medium.

Published: August 4, 2016 Author: Doug
Previous: How a Chinese-language social media campaign hurt Labor
Next: My book in brief: When Western meets local, neither stays the same