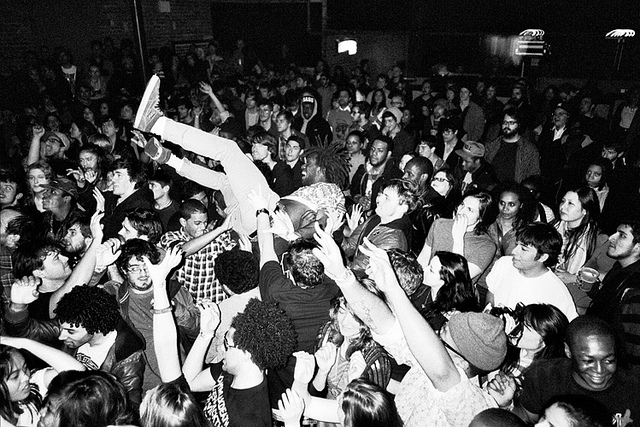 For many of our 500,000 international students, Australia is a chance to temporarily be free.

There she stood in the frenzied mosh pit, amid flailing arms, flying beads of sweat and the growling ecstasy of the mob, threshing like trawler bycatch. As a teenager in Jakarta, Dea Arida was never allowed to go to hardcore punk gigs, her protective, strict parents considering them dangerous and corrupting. But Australia is a long way from home. Here, for the first time, Dea could immerse herself in the punk band scene. For the first few years, she methodically removed her Blu-Tacked ticket stubs from her bedroom wall each time her parents came to visit. By 2014, when her 14-year-old sister visited, Dea was ready to come out as a hardcore fan. “I took my sister [to the mosh pit] to prove a point to my parents,” Dea says. “Gigs here are safe.” And Dea’s boyfriend came, too. New country, new rules.

The rest at Good Weekend

The secret lives of international students

Published: November 1, 2018 Author: Doug
Previous: Persistent, resilient: why company hires refugees and the competitive advantage they give it
Next: Indian Melbourne, Part 3: On the up and up