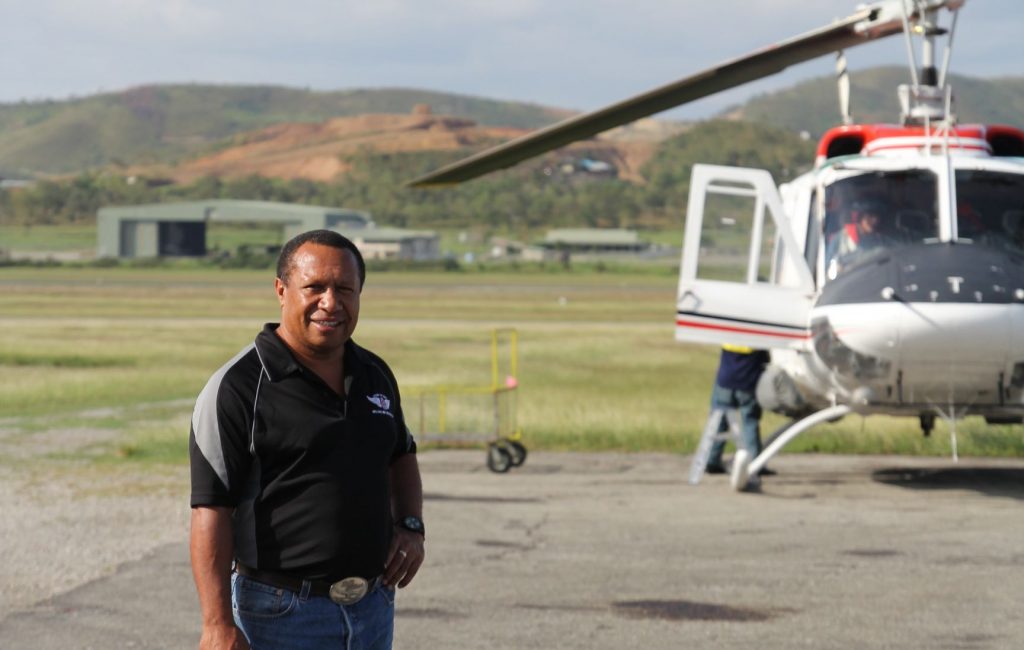 Money speaks in politics. That is certainly true in Papua New Guinea’s remarkably resilient democracy. As this year’s elections shift to the laborious counting phase, more than 4000 candidates wait with bated breath. Will they be one of the 109 chosen to represent their area? Will they — instantly — become one of the modern era’s bigmen, respected, powerful and rich?

The surge in candidates has been widely seen as an effort to get elected before the $15 billion ExxonMobil LNG pipeline comes on line in 2014, when serious royalties start to flow into government coffers — or siphoned off into private accounts or apartments in Cairns. The party system is weak, while local loyalties based on blood and lineages remain strong. Around half of PNG’s parliamentarians are turfed out after each five-year cycle. With limited preferential voting, candidates have won with as little as 7 per cent of the vote. The effective village system — where bigmen would throw huge feasts with dozens of pigs slaughtered and beer flowing freely in return for support — has been scaled up to level for the national elections. Many voters expect to be bought beforehand, for they will see little afterwards.

The rest at New Matilda